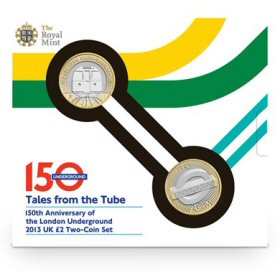 In 2013 The Royal Mint issued a two coin commemorative pack inspired by iconic Tube map. At the time this cost £20. 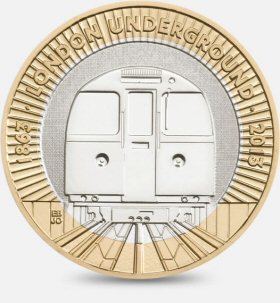 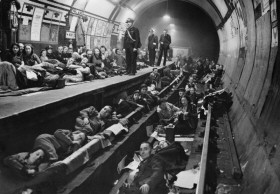 The tunnels and trains have been a big part of London during this time, with millions of people using the network every day. During the Second World War, some of the stations were used as bomb shelters.